I am miserable. Habitually.

I was out to pick-up a dog cage from a pet shop yesterday. The cage was big and the street was narrow which meant I had to load it in the car in a short time. Motorbikes and taxis were already parked which meant I didn’t have much space to work with. I went past the shop looking for a place to turn around, and when I did, I spotted an empty spot from afar— a perfect spot. It was at the opposite end of the shop. I pressed the accelerator in excitement and went near. But what do I notice when I get there?

A young guy is sitting on his motorbike at the exact spot, leisurely using his phone. There was no point honking so I drove past staring at him and parked the car a little further. It would take more effort and time to bring the cage and load it in the car. But I did that. All the while cursing that young person’s existence in my head.

‘Why is this person even existing?’

Miserable thought. Bad thought. I know. But I ask these too:

‘Why am I even existing?’

Whenever I get annoyed with someone (including me), I tend to have these thoughts. I tend to imagine the entire cosmos (as much as I think it exists) and judge the value of existence of each and every individual entity. Which is more important, the sun or the moon? The river or the sea?

What a sorry thing to do!

I don’t see much value in the existence of anything at all — including existence — apart from the value of existence itself. I mean, to exist is the only valid reason for existence. The only actual value.

Which means, I have no right to question the value-of-existence of anything or anyone. But I do it. I forget the lesson above.

Because I am a human.

I am a human and I have been shown and told a lot that existence in itself is nothing significant, its what you make of the existence that matters. So naturally I have grown up judging the value of existence of everything:

And then there’s the human world:

Yes, with my own eyes I have seen dead politicians taken to cremation in a parade and I have also seen corpses burnt with no one at all to attend. Division of value. VALUE OF EXISTENCE. Which means, high value people have more right to exist and properly die.

Now, when I saw the bike person, my human ego told me that the person was beneath me in terms of value-of-existence. I may have judged based on occupation or caste. But I judged and thought the person had a lower value-of-existence than me (and my dog since the dog I considered my own). Now, if there was a businessman with his Tesla parked — would I question the businessman’s value of existence?

Instead, I would question my own value of existence!

What a petty, miserable being I am. Why do I forget the lesson?! 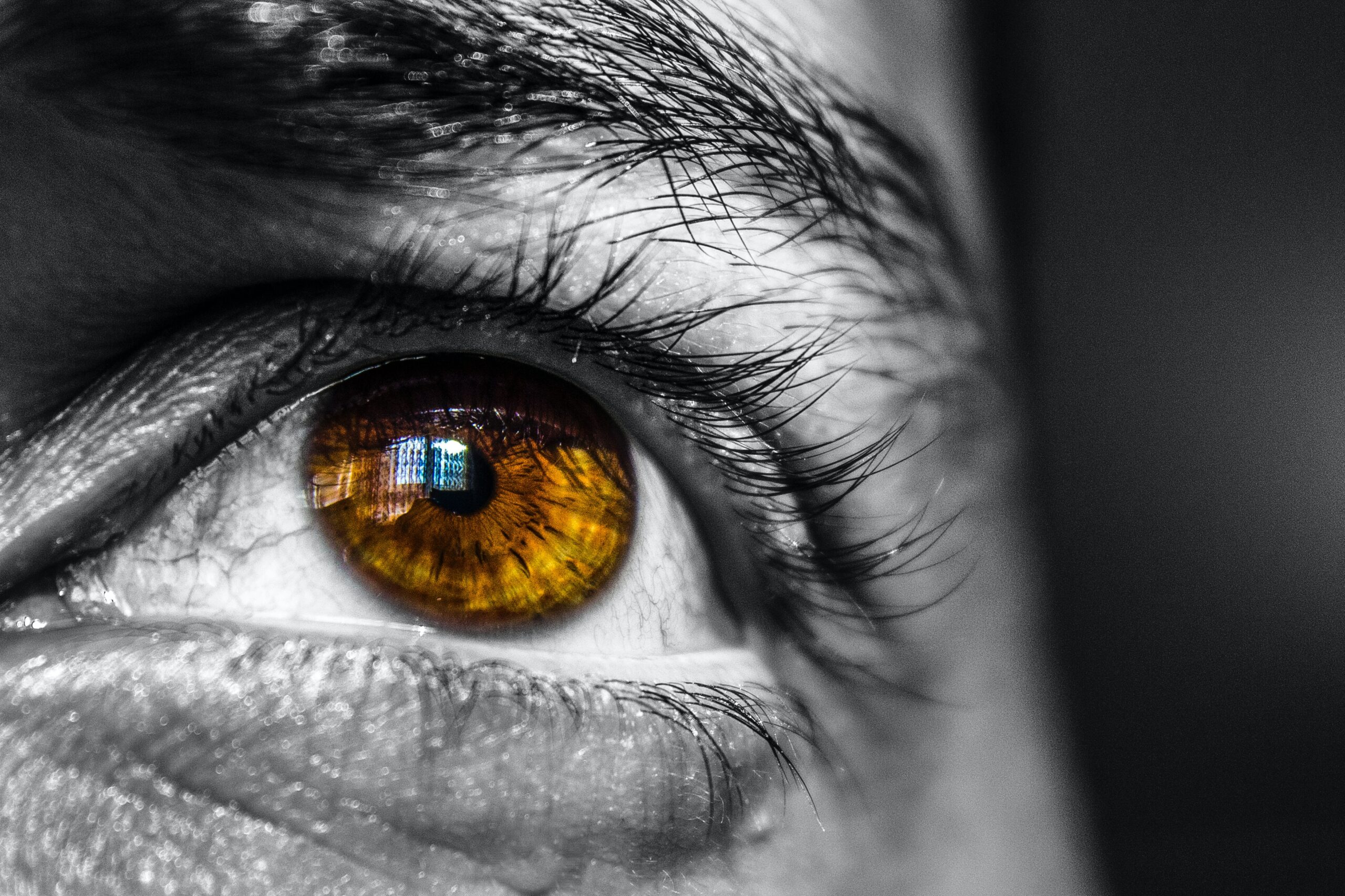 Hey there, I am Adesh Acharya. I am a thinker, who writes, experiments and creates all sorts of things. Enjoy your stay here! Subscribe to my newsletter below to have my thoughts delivered straight to your inbox.

Type in the details below: